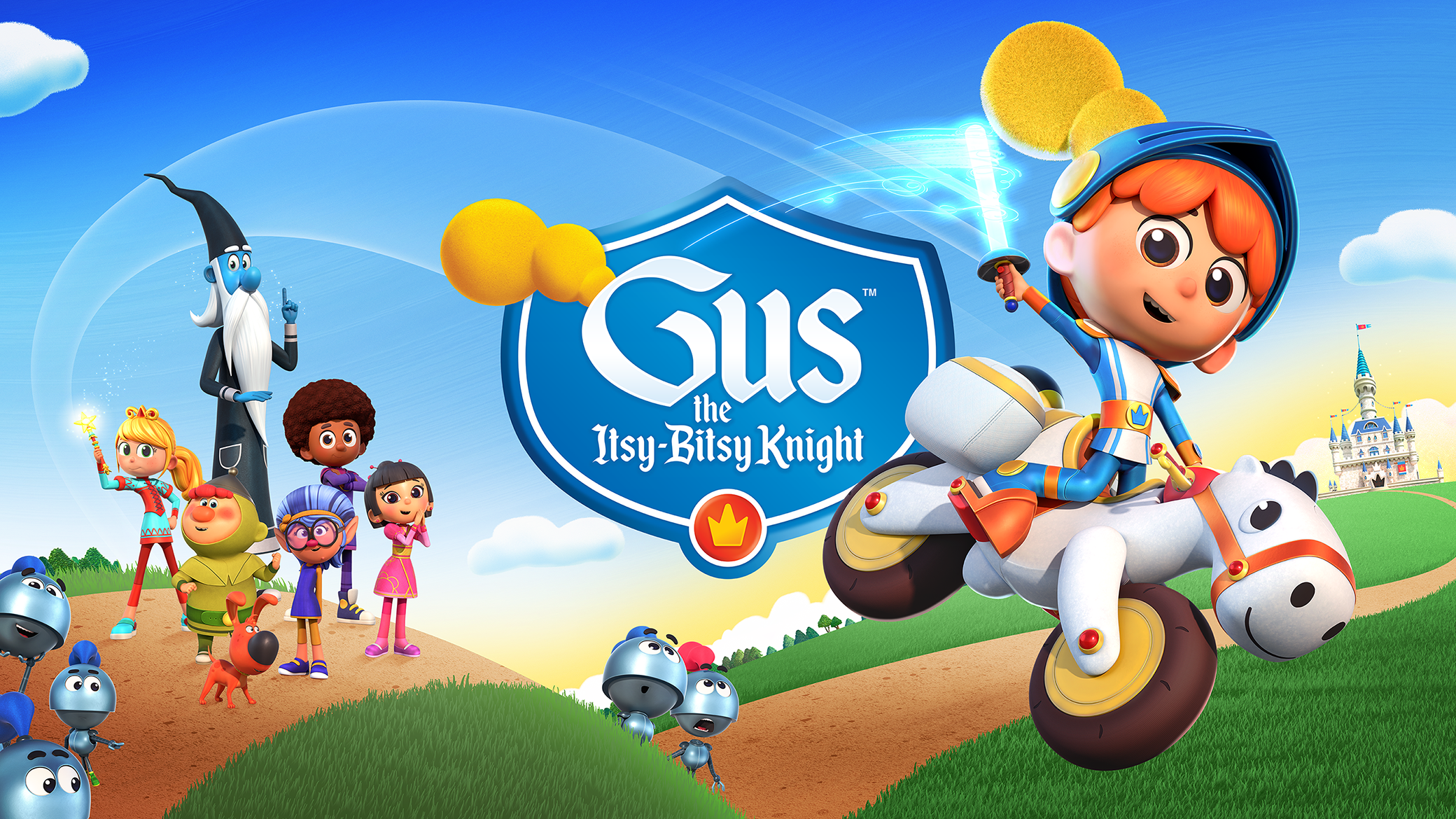 PGS has closed several media deals across the world for Season 2 of the popular pre-school show Gus, The Itsy Bitsy Knight, produced by Technicolor Animation Productions.

While Season 2 commitments are going strong, season 1 is still conquering charts. Since being on air last year, it has topped #1 positions in multiple territories including France and UK.

The show is now airing in over 100 territories across the world and Gus is already speaking 21 languages.

Mattel, the Toy Master for the franchise, has confirmed an ambitious roll-out by Fall 2022 in European countries, and a second world-wide roll-out for 2023.

“We are very excited of having achieved this level of commitment at such an early stage of the brand. This has proved that Gus, the Itsy Bitsy Knight has generated high levels of satisfaction for our partners” says Philippe Soutter, founder of PGS Entertainment.

“We couldn’t be prouder of Gus’ performance across the world. Achieving #3 positions in all of Europe is a reflection of our dedication to bring this unique and magical universe to life.” adds Sandrine Nguyen, President of Technicolor Animation Production.